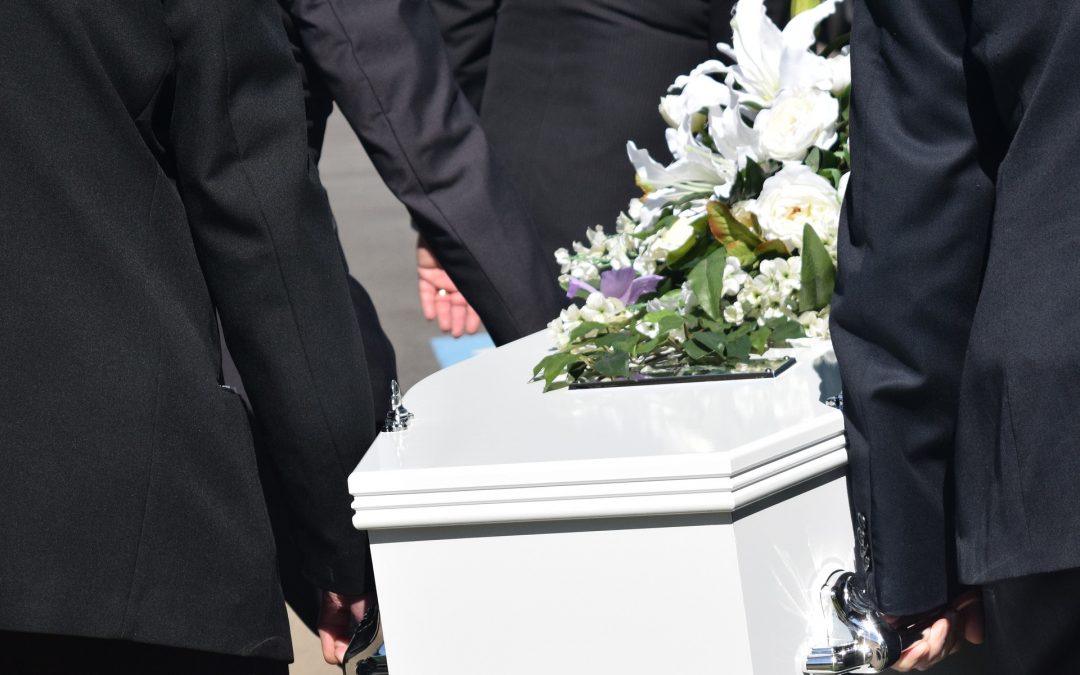 Both Minnesota and North Dakota laws describe a “wrongful death” as the loss of life caused by a “wrongful act,” negligence, or intentional act of a person or corporation. Since the individual cannot protect their legal interests, their surviving family, close relatives, or a trustee may lodge a claim on his/her behalf against the culprit.

In both states, the remedy granted after a successful suit is monetary damages. Though the definitions and remedies available are similar in both states, there are some differences which are discussed below.

Who Can File A Suit For Wrongful Death?

In both states, the surviving family (spouse and children) and close relatives (parents and grandparents) can make a claim on behalf of the individual, however there are some differences between the two states.

e) A personal representative of the deceased estate

f) The person who had primary custody of the deceased’s before their death.

It is arranged from top to bottom, by priority, e. If a spouse and child survive, the spouse has the first right to make a claim. If, in any case, the person entitled to file the claim, following the hierarchy, fails to do so within thirty days after being directed to do so by the person next in order, that secondary person may lodge the claim.

Statutes of Limitations vary between states, and for individual crimes. It is best to contact a lawyer to ask about whether your case can still be brought to the courts.

Damages refer to the sum of money that is assigned to the breech or violation of someone’s rights and the losses obtained by those violations.

If you or a loved one may have a Wrongful Death case, contact our office today to talk to an experience attorney about getting the compensation you deserve.